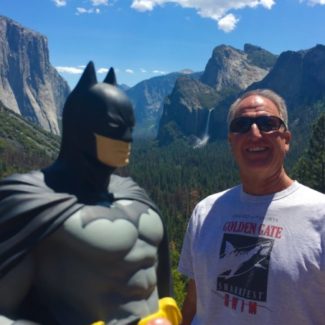 Maybe someone can help ??? I am a new member, and have had a chance to meet some of you. I have traveled to Malibu, to Oxnard and locally to Long Beach, but would like to know if there is a group of members from SCMM that meet in Orange County. When I went to the Long Beach meeting area at Ruby’s Diner, I met Carl who has been showing up at […] View